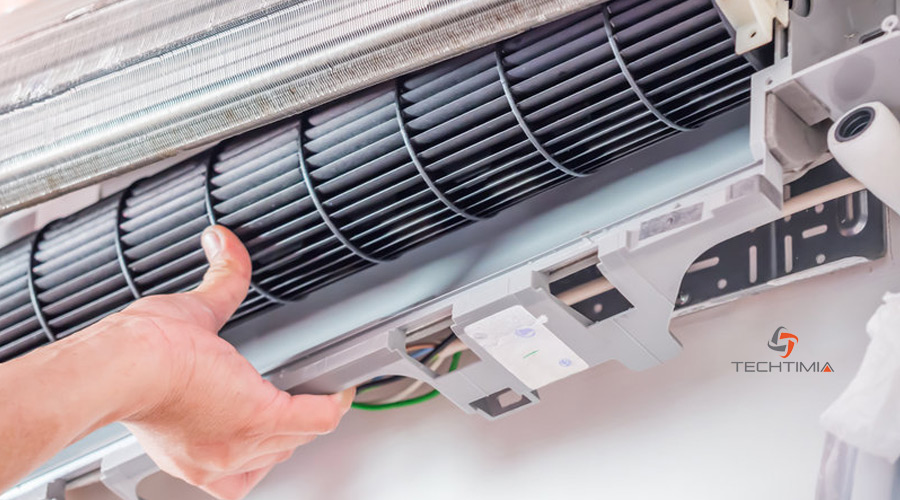 The terms AHU and FCU are both counted in in the HVAC system. AHUs are typically associated to a central HVAC system whereas an FCU can function as a standalone element and be installed itself. Hence it is often the AHU that is used to ventilate an entire building whereas FCUs are used in smaller and often local spaces only. Since the level of the AHU system is quite large, it makes use of the air from the exterior surroundings and brings it inside the vicinity with the use of special ducts after air treatment, on the contrary, an FCU system just circulates the inside air.

AHUs can have several fans or blowers fitted in their system which is placed at the point where the ducts originate or at the terminal end of the air handler unit. FCUs have their fans are located within the same space as the unit itself. With our extensive and vast experience in the sector at Techtimia, we offer exceptionally good services in the installation of AHU and FCU blower units.